How many different Roblox games were played in 2018? 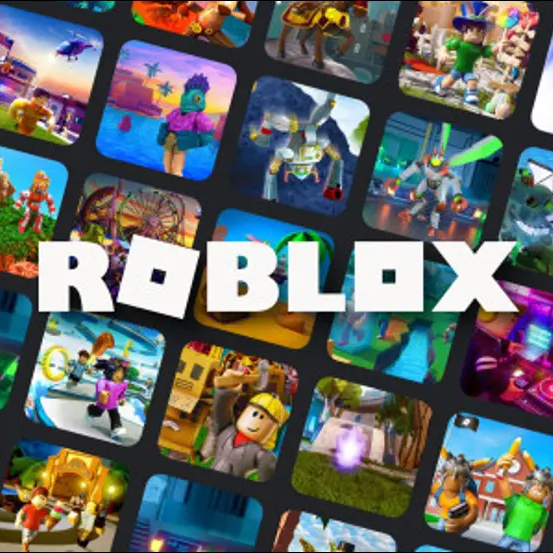 Roblox has been around since 2006, being one of the first platforms with user-created games.

During the pandemic, Roblox has seen insane amounts of growth. However, 2018 was a golden year for Roblox boosting its user base, games created, and games played.

Let’s jump into how many different Roblox games were played in 2018 and what exactly happened with Roblox in 2018.

What happened with Roblox in 2018

In 2018 the first game to reach 2 billion place visits within Roblox was MeepCity. This was a huge milestone for the game creator and Roblox itself.

Alexnewtron developed the role-playing environment known as MeepCity. It incorporates elements influenced by Disney's Toontown Online and Club Penguin and makes several references to these casual children's MMOs. Since Alexnewtron spent a lot of time playing these games as a child, he likely holds a special place in his heart, which served as an inspiration for MeepCity.

You can check out MeepCity here.

How many different Roblox games were played in 2018?

In 2018 Roblox had around 300,000 games created by players and regularly played. A few of the most popular games at that time were:

How many games are available on Roblox now?

There are currently over 18 million different games to choose from on the Roblox platform. Most of those games are created by their users.

The top 10 most played games on Roblox are:

What is the average daily usage of Roblox?

On average, a Roblox daily active user will spend roughly 156 minutes (2.6 hours) per day on the platform.

This was just a glimpse into how many different Roblox games were played in 2018. 2018 was definitely a pivotal moment for the platform and saw insane growth from 2018 until now.

Every day they are adding new users, new developers, and new creators. Not only are they adding users, but their users are spending more time on the platform than ever before.

Roblox is being taught in classrooms worldwide, helping pave the future for young developers and creators.

How to do SEO Yourself in 2022: The Ultimate Guide

You might think doing SEO on a limited to no budget is impossible, but I'm here to show you that it is possible! Come see for yourself.

How to Add Linktree to Your TikTok Bio

Check out the easiest way you can add your Linktree URL to your TikTok bio and start generating more traffic!

Becoming a content creator in 2022 is the best time get started. Check out this blog post and find out what it takes.

7 Copywriting Tips That Will Demand Attention

These 7 tips will keep your customers glued to the screen. 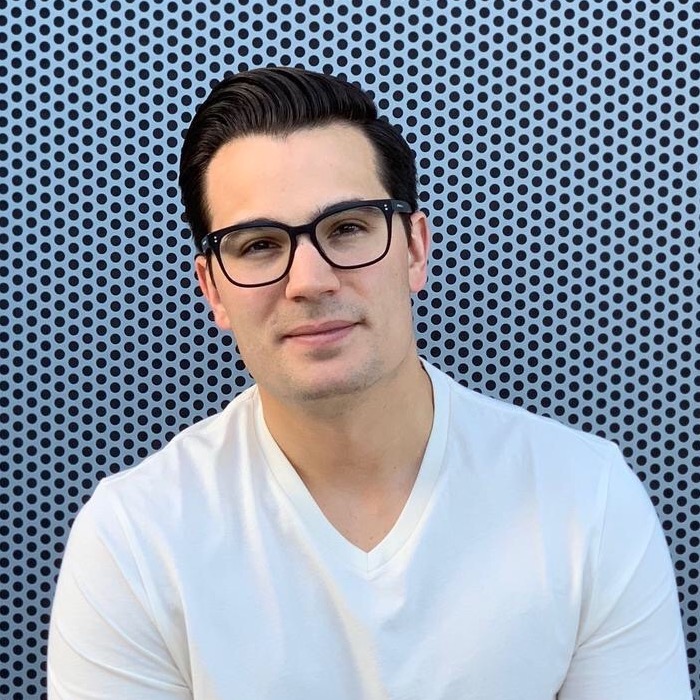 Derek Saunders is a freelance content marketer and runs a marketing and software review blog. He aims to help freelancers, bloggers, and business owners grow in a better way online.